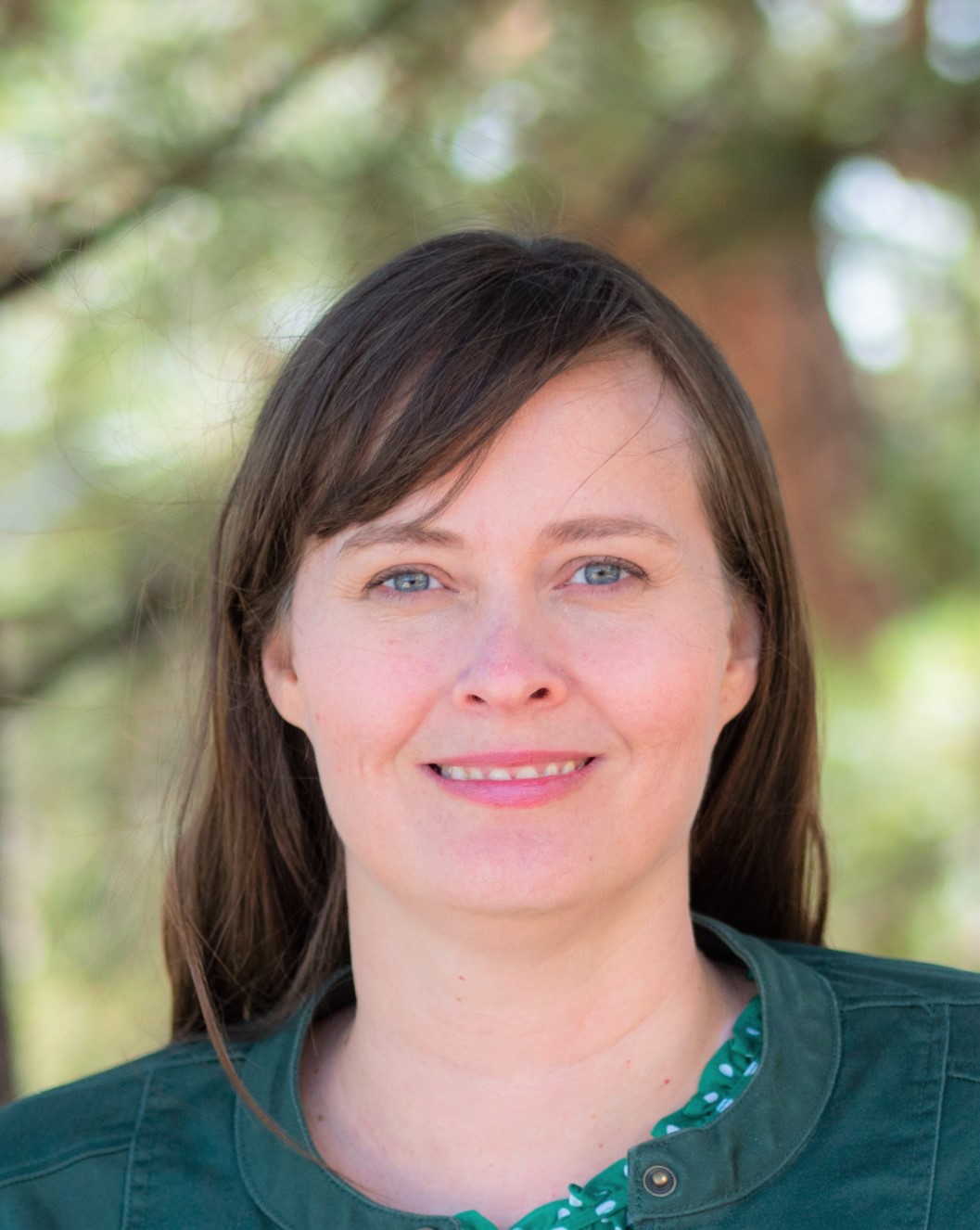 The Government Publishing Office (GPO) has a partnership agreement with the GAO to provide permanent public access to these documents on the GAO website, but HeinOnline’s metadata indexing, plus its fully searchable, user-friendly interface, make it simple to browse and search this content.

Headed by the Comptroller General of the U.S., the GAO is a legislative branch agency which provides auditing, evaluation, and investigative services for the United States Congress. Formerly known as the Government Accounting Office, the GAO was established by the Budget and Accounting Act of 1921. This Act required the GAO to “investigate, at the seat of government or elsewhere, all matters related to the receipt, disbursement, and application of public funds, and shall make to the President and to Congress reports and recommendations looking to greater economy of efficiency in public expenditures.”