This guide provides a list of sources that will assist in learning about, studying, and practicing patent law. 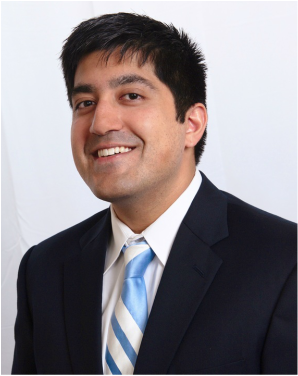 Martin J. Adelman et al., Patent Law Perspectives (2015)
Available on Lexis Advance
Analysis of developments in patent law and the effects of these developments on current and future practice.

Kenneth J. Burchfiel, Biotechnology and the Federal Circuit (LAW STACKS, 1st Floor, KF 3133 .B56 B87 2010-current)
Available on Bloomberg Law
Provides an analysis of all of the most important Federal Circuit and Supreme Court decisions in the field.

Robin Feldman, Rethinking Patent Law (LAW STACKS, 1st Floor, KF 3114 .F45 2012)
Focuses on crafting rules that anticipate the bargaining that will occur as patent rights unfold. Discusses difficult issues in patent law, such as whether genes, software, and business methods constitute patentable subject matter, whether patents in the life sciences should control inventions that have yet to be discovered, and how to resolve the battles between pharmaceutical companies and generics.

Ernest Lipscomb, Patent Claims (2014)
Available on WestlawNext
Covers the history and evolution of patent claims and includes statutory requirements for claims, general rules of construction of claims, and the expansion of the patented claims beyond their literal terms. Also explains the limitations of claims by court interpretation, the general principles underlying the drafting of United States claims to secure adequate protection, statutory classes of inventions, and the selection of claims.

John Gladstone Mills III, et al., Patent Law Fundamentals (Supp. 2015)
Available on WestlawNext
Includes synopses of recent decisions by the PTO's Board of Patent Appeals and Interferences and the U.S. Court of Appeals for the Federal Circuit. Analyzes changes in the rules of practice before the PTO.

Eddy D. Ventose, Patenting Medical and Genetic Diagnostic Methods (LAW STACKS, 1st Floor, KF 3827 .M4 V46 2013)
Explores the issue of patenting medical and genetic diagnostic methods in the United States. Examines decisions of the Patent Office Boards of Appeal and the early courts on the question of whether medical treatments were eligible for patent protection under section 101 of the Patents Act.